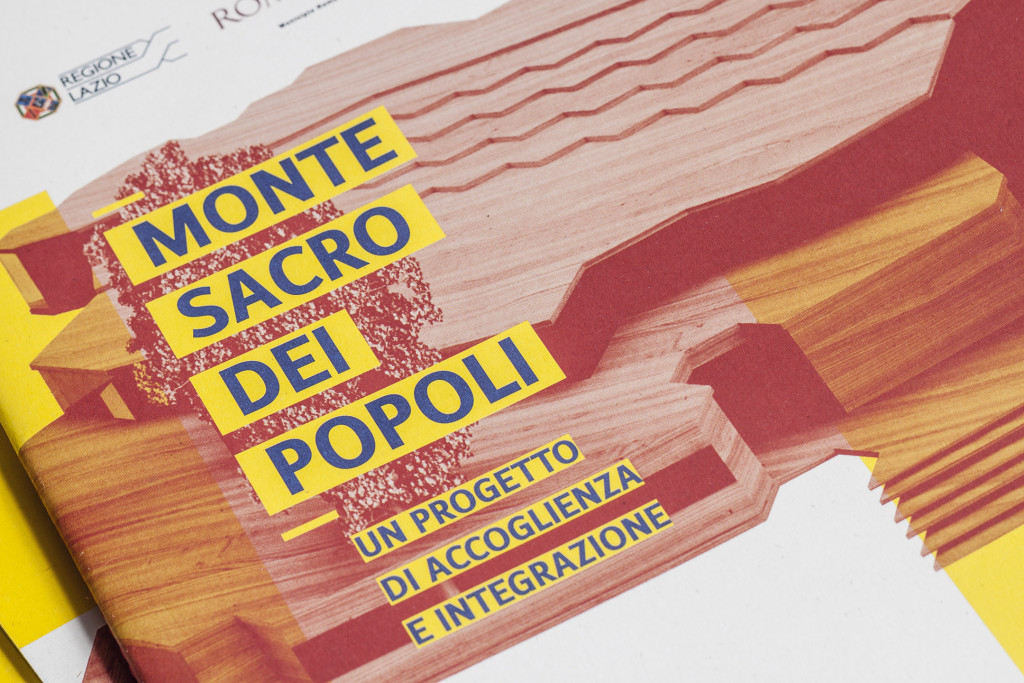 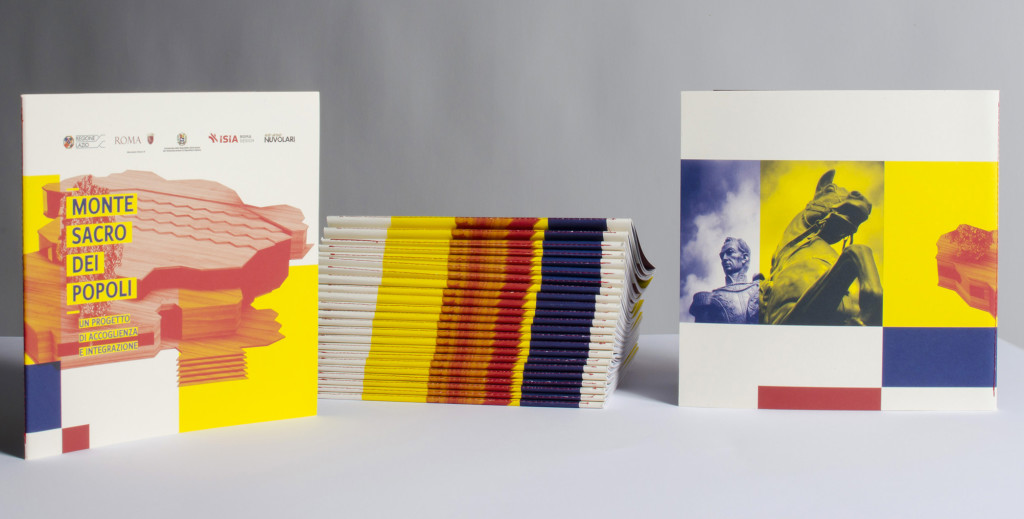 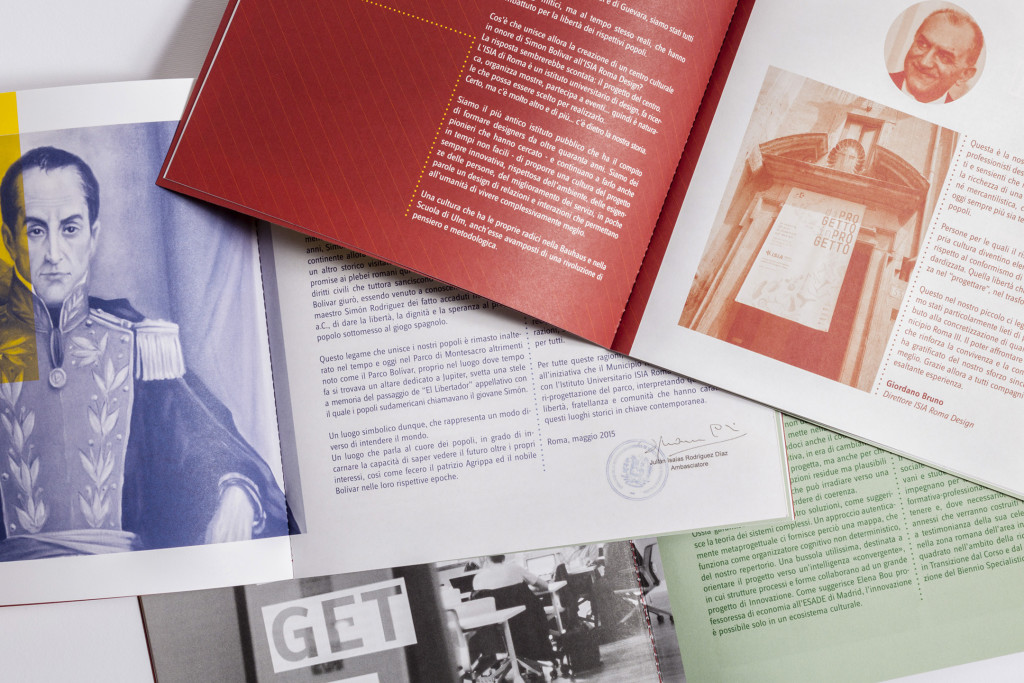 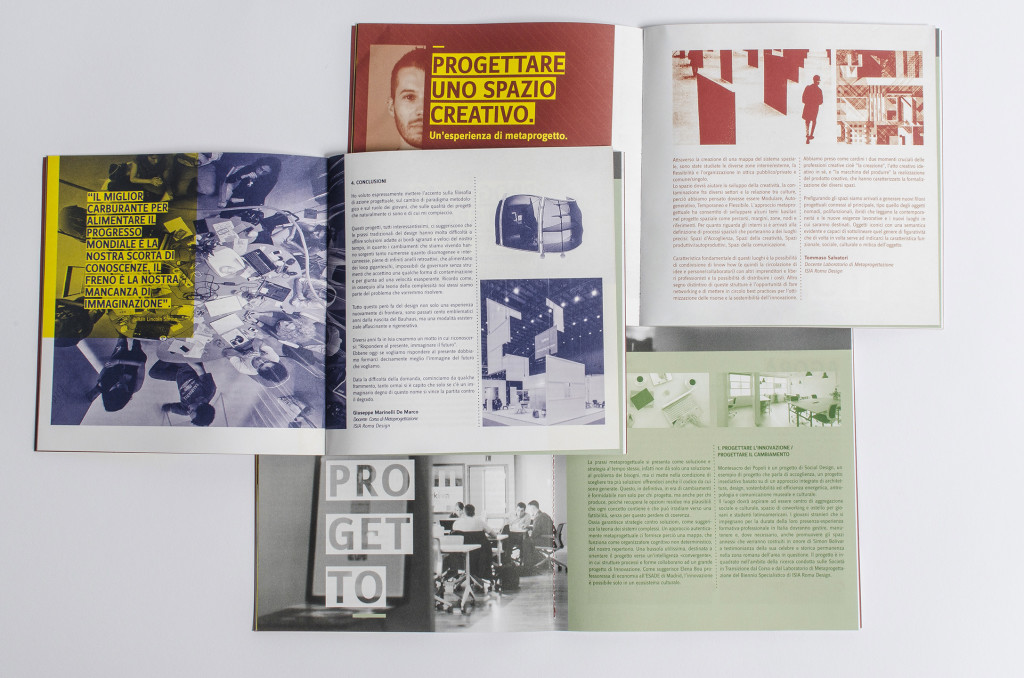 In 494 b.C, at the Monte Sacro Park, the revolting Roman peasants took shelter and were addressed by famous parable of Menenius Agrippa’s. In that same site, in 1805, young Simon Bolivar took the oath of liberating his people from the Spanish domination, and conceived a confederacy of free Republics of Latin America. For a place endowed of such historic relevance and symbolic meaning, a development project was launched with the sponsorship of the III Municipality of Rome, the Embassy of the Bolivarian Republic of Venezuela, in partnership with Regione Lazio, ISIA Roma Design and a contribution from Nuvolari. ISIA students were involved in submitting requalification projects featuring a cultural aggregation center for students from Latin America. The catalog tells the story of both Monte Sacro dei Popoli and the park, a symbol of freedom, through initiatives and projects.